END_OF_DOCUMENT_TOKEN_TO_BE_REPLACED

Firm Receives Recognition For Work On Behalf of Corporate Clients

END_OF_DOCUMENT_TOKEN_TO_BE_REPLACED

Houston Rockets star center, Dwight Howard, was investigated for child abuse. David successfully convinced numerous law enforcement agencies NOT to pursue the case and no charges were ever filed.

END_OF_DOCUMENT_TOKEN_TO_BE_REPLACED 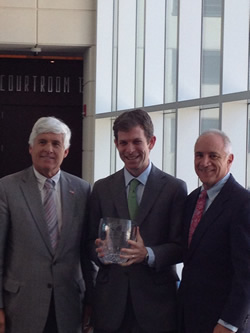 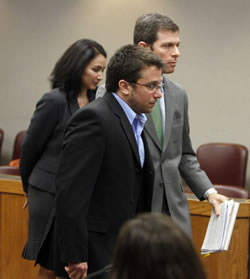 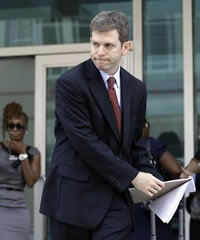 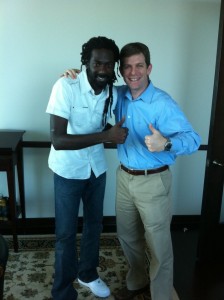 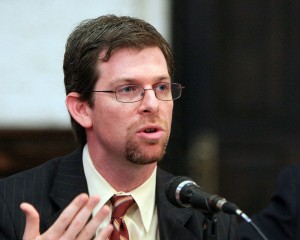 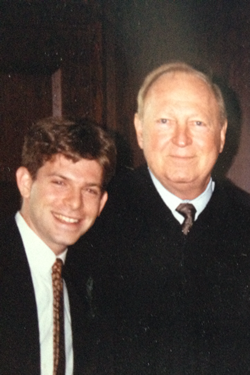 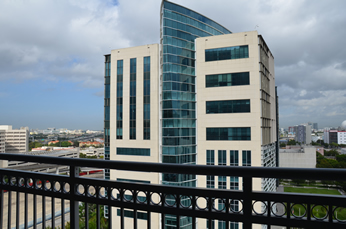