Lauren has been immediately embraced by her colleagues as she was elected in 2016 to serve on the board of directors for the Young Lawyers Section of the Dade County Bar Association. She was also chosen to be on the Young Lawyers Committee of the Florida Association of Criminal Defense Lawyers, Miami Chapter.

Recently, Lauren has a string of victories, including representing a University of Miami student accused of sexual assault.  The student was cleared entirely, including at the University.

Lauren was chosen to participate in the Death Penalty Clinic at the Miami-Dade Public Defender’s Office, where she worked with the Capital Litigation Unit. During her time working in the Death Penalty Clinic, Lauren co-authored Where Law and Psychology Intersect, an undergraduate legal psychology textbook that discusses current death penalty issues.

You can email Lauren at ldoyle@markuslaw.com 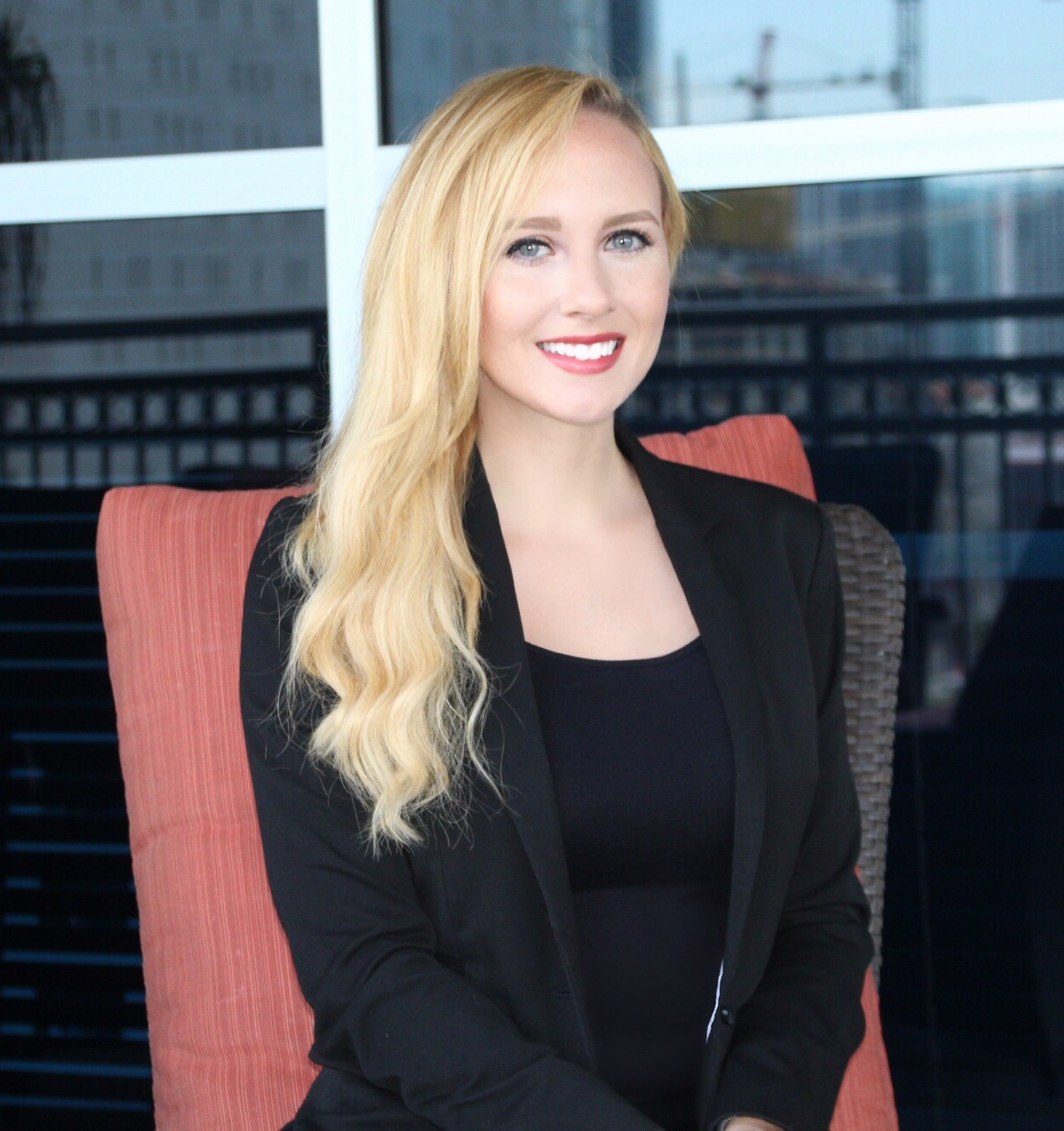