Mona E. Markus is an honors graduate of Harvard Law School. Mona handles the firm’s written work, including appeals and substantial trial motions. She has attained multiple criminal and civil appellate victories in the Eleventh Circuit, other federal appellate courts, and in the Florida state courts.

Before teaming up with David, Mona was a shareholder at Stearns Weaver Miller Weissler Alhadeff & Sitterson, P.A., where she represented commercial clients in a variety of disputes. Most notably, she successfully represented a class of Exxon service station dealers in a large federal class action resulting in a jury verdict with a value in excess of $1.2 billion. Mona participated actively in the appellate process all the way to the U.S. Supreme Court, and also supervised an extensive claims administration process to award the recovery to more than 12,000 members of the class.

Mona has an unprecedented string of victories in criminal appellate courts, including United States v. Vanja Abreu in the 11th Circuit, and United States v. Pramela Ganji in the 5th Circuit.  Here’s her recent op-ed about the unjust prosecution of doctors, which was written after the Ganji victory.

Before joining Stearns Weaver, Mona was a management consultant with McKinsey and Co.’s New York and Washington DC offices. She also has served as an Instructor of Law at the University of Miami School of Law.

Mona has been recognized by numerous publications as a top Miami litigator, including the South Florida Legal Guide’s list of Top Lawyers (most recently for the 2019 edition) and the Daily Business Review’s Best of the Bar.  She is admitted to practice in the state courts of Florida, the Southern, Middle and Northern Districts of Florida, the Eleventh Circuit Court of Appeals, and the United States Supreme Court.

You can email Mona at mmarkus@markuslaw.com 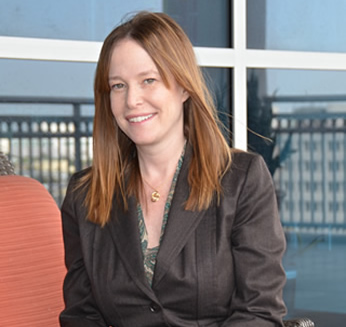